Being an inherently flexible service, Axinom DRM can integrate into multiple scenarios. A typical scenario looks as follows: 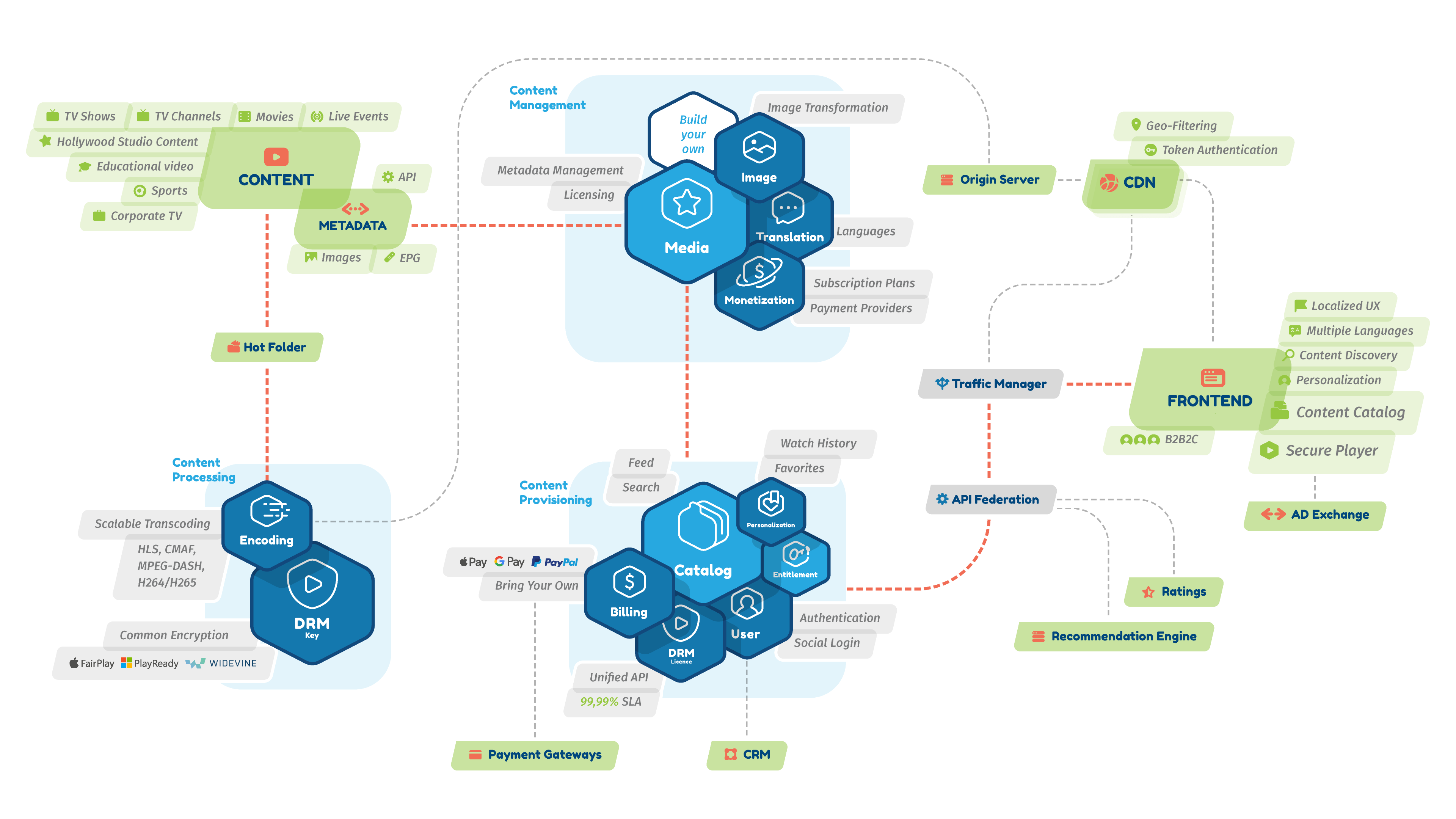 Double click/tap to zoom
Axinom uses cookies for analytics and personalized content. By continuing to browse this site, you agree to this use. Learn more